The ambitious, bold and hungry start their week with The Business of Business!
10.2.20   9:34 PM Features

This sure was a week for the history books. As if last night's revalation that a certain man whose name starts with "D" and ends in "onald Trump" has coronavirus wasn't enough to carry a week-long news cycle on its own, each of the past several days has been packed full of news.

Whether it's massive layoffs COVID-19 outbreaks, we at Thinknum Media spent our week digging through the numbers behind the news of the week. 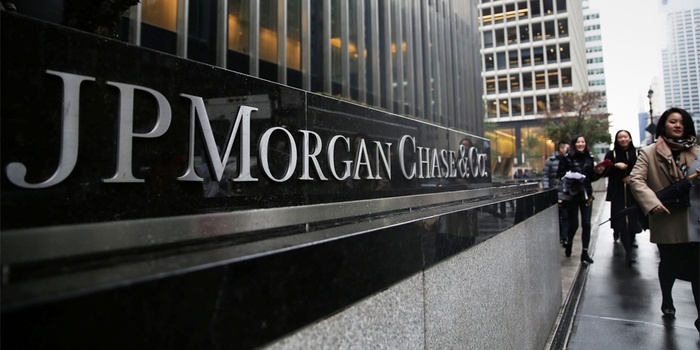 Here's what consumers are buying... and wishing they hadn't 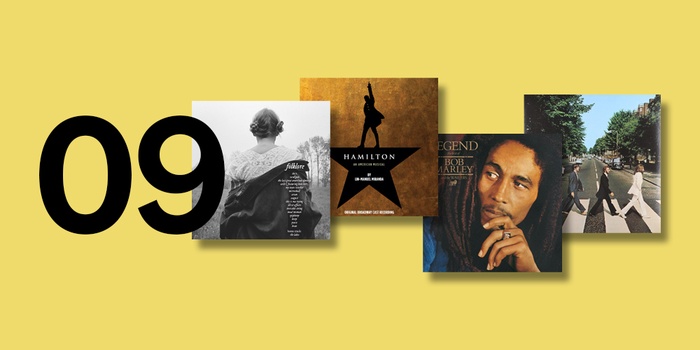 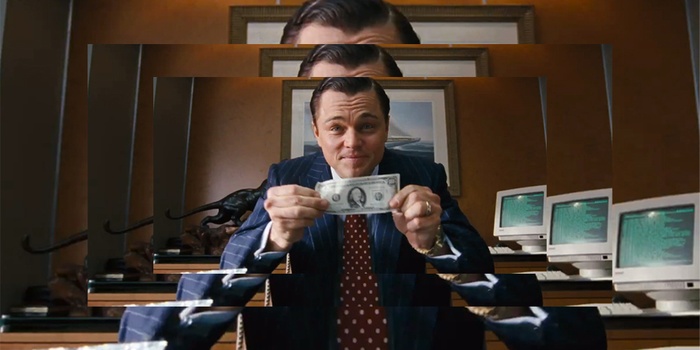