Join the investment community and start your week with market insights seen through the lens of alternative web data.
People
4.17.19   6:49 PM People

Everyone's aware of the most-popular names in sports collectibles. But what about the least-popular ones of the past three years? Take a look.

It's one thing to count down the most-popular athletes and their respective merchandise. After all, that list would look a lot like the daily sports headlines, and, well, that's not necessarily all that interesting.

Maybe it is — but we'll get to that. We looked at three years of Amazon ($NASDAQ:AMZN) sales-rank data (since April 2016) to understand what's selling — or not selling — when it comes to sports memorabilia. We averaged each product's category rank among the top-100 products in Amazon's Sports Collectibles category, and then weighed them based on how many days they hit that top-100 list.

At the top of the list were mega packs of unopened basketball and football cards, likely being bought and combed over by collectors for some rare, valuable cards. Top individual names of Athletes in the top-10 include Stephen Curry, Kobe Bryant, Tom Brady, and Michael Jordan. Again, not terribly surprising.

But who are the afterthoughts? The sports collectibles that show up for one day and disappear forever? We have that data, and the top-10 provide an interesting walk through the forgotten stars of sports (and water-nymph) history. 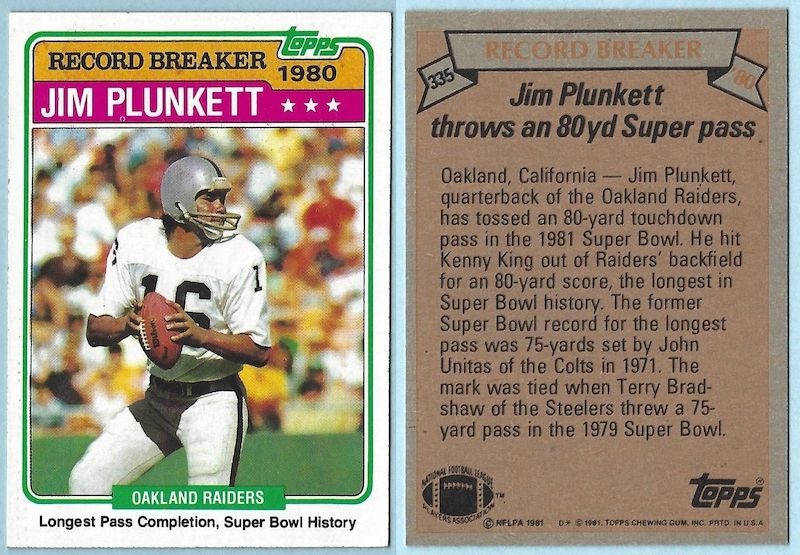 In 1981, Jim Plunkett threw 261 yards and three touchdowns to lead the Oakland Raiders to a 27-10 victory over the Philadelphia Eagles in Super Bowl XV. He led the Raiders to another Super Bowl victory in 1984. He is, by all accounts, a legendary quarterback.

But that doesn't mean his collectibles sell well. For just one day, a Jim Plunkett 1981 Topps Record Breaker card ranked 100th out of 100 products. It then disappeared forever. You can still buy the card on eBay for less than a dollar. 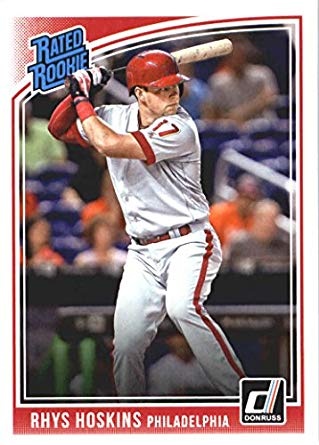 When it comes to baseball cards, Topps is tops. So when you're a first-baseman for the Philadelphia Phillies with a decent average but not too many headlines and your card is published by Donruss instead of Topps, you don't sell too well. For one day, Hoskins' 2018 Donruss card showed up on Amazon's best-selling 100 at spot 90.

And that was that. 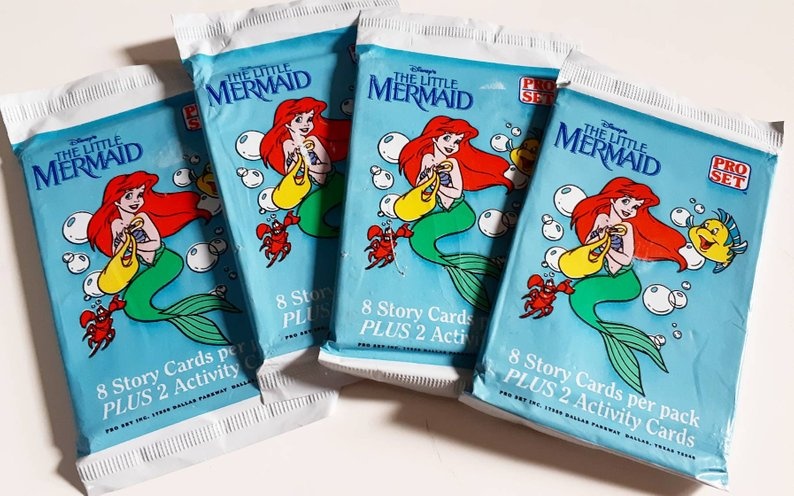 We don't tag items at Amazon; we just report what they publish. With that established, for one day, at rank #85 out of 100, the Disney The Little Mermaid FACTORY SEALED Trading Card Box 36 packs was a decent seller. These cards, featuring scenes from the now-iconic Disney animated classic, continue to sell well on sites like eBay. But, let's make two things clear: they're not sports-related, and they're not terribly popular on Amazon.