Join the investment community and start your week with market insights seen through the lens of alternative web data.
Innovation
12.6.18   2:10 PM Innovation

In this Numbers You Need to Know, we dive into resumes, subways, and the Nintendo Switch.

We hope you had your regular morning brew and are ready to dive into today's Numbers You Need to Know.

The number of Switch consoles Nintendo ($TYO:7974) is projected to sell in 2019, according to Strategy Analytics. It also predicts that the Switch will outsell the major consoles produced by its competitors — the Xbox One by Microsoft and the PlayStation 4 by Sony ($NYSE:SNE) — which would be the first time Nintendo has claimed victory in a full year since it produced the Wii. Should this happen, Strategy Analytics projects that the number of Nintendo consoles still in use would surpass all those by Microsoft by 2019, but still be far under Sony's iron fist on the market. 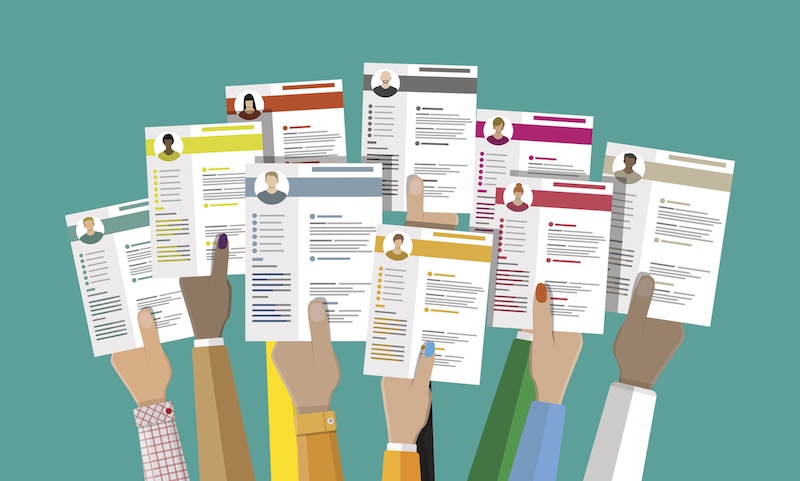 The number of words you can have on your resume at maximum before your chance at landing that dream job interview drops, according to Talent Works. Conversely, having a resume that's less than 475 words also are less desirable. However, the ideal length always depends on your profession; academic positions tend to want longer resumes, while businesses want ones that are short and to the point.

The on-time percentage the New York Metropolitan Transit Authority says its subways had in October, according to official metrics.

Technically, this is an improvement over the percentage for September... But as any New Yorker will tell you, when the subway is off schedule, it can definitely ruin a commute (for example: ours on this morning.)