Edtech might be growing too fast for its own good

Unicorns like Coursera and Udemy are growing by the day since COVID-19 left students housebound for a second consecutive school year.

Remote learning is still widespread in most of the country, despite many students returning to the classroom with the new school year. That means edtech companies, which saw historic growth during COVID-19, will continue to be an essential part of education.

Despite their popularity, educators, parents, and students have complained about the limitations of online learning platforms. Google Classroom, which stood out as one of the most widely used learning platforms, saw criticism for its workflow and lack of teacher training. According to critics, other edtech companies have only helped wealthier students who can afford their subscription or course costs. A study by the Gates Foundation, Harvard, and Brown University found that wealthier children’s virtual learning progress increased 45%, while middle or lower class students saw much smaller gains.

Here are the leading edtech companies in the US (Zoom not included), what they offer, and how the pandemic has affected their popularity. 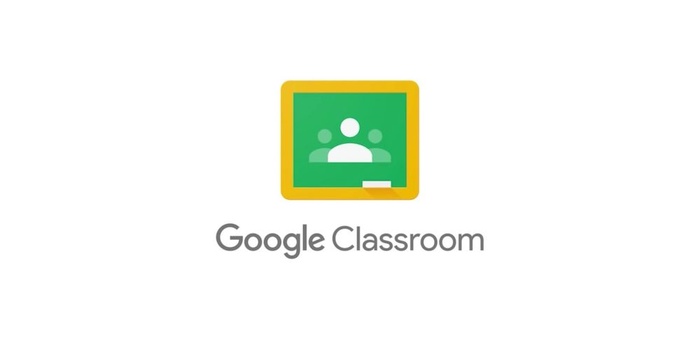 Since March, Google Classroom users have doubled, with 50 million new students and teachers signed up since the pandemic began. Google’s foray into edtech, launched in 2014, lets teachers manage assignments, make schedules, and integrate other apps on the platform to give teachers more options when creating lesson plans.

Despite its popularity, critics have noted that Google Classroom was created to mix in-person with remote learning before remote was the only option, making its workflow awkward. Critics also said that Google Classroom is only popular because it became a default choice for many students, due to the low price of Google’s Chromebooks, which come equipped with G Suite software.

Coursera’s online platform offers college courses to students at a fraction of the cost of in-person learning, though its biggest clients are universities, governments, and businesses. Since June, the platform has given college students free access to its courses in the wake of the pandemic. But even during the first three months of quarantine, from March to May, 10 million new users signed up, according to the New York Times. While growth was slower since its founding in 2012, Coursera reached unicorn status in 2019 and is currently valued at $2.5 billion, making it the most valued American edtech company.

Sporting the largest selection of online courses on one site, Udemy lets users pay per class as opposed to a subscription model. These courses range from topics like how to optimize SEO for your blog to learning programming languages like Python. If you’re looking for something a little more niche, Udemy also has online courses ranging from ukulele playing to pilates. Udemy’s users have grown 425% since the pandemic began, and so have its courses, rising by 55% to a massive 150,000. The company’s current valuation is $2 billion. 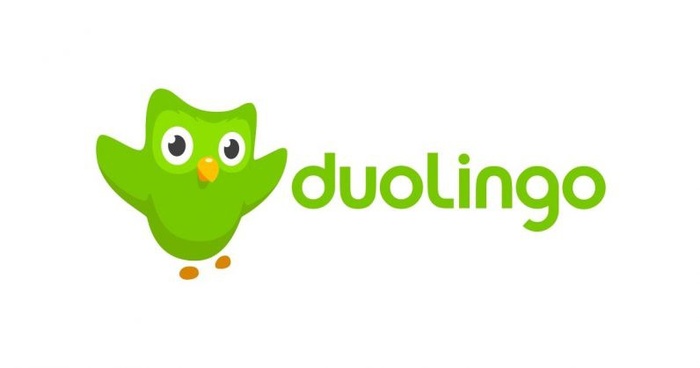 Unlike many other edtech unicorns on this list, Duolingo is focused solely on one subject: language. The Duolingo app lets users learn a new language (with 34 choices ranging from Korean to Klingon) through interactive exercises like matching and listening games. Its most popular course, Spanish, has over 28 million users. The company also has a classroom version of its app for teachers to integrate with online learning. Duolingo was named the top language-learning app in 2020 by PCMag. 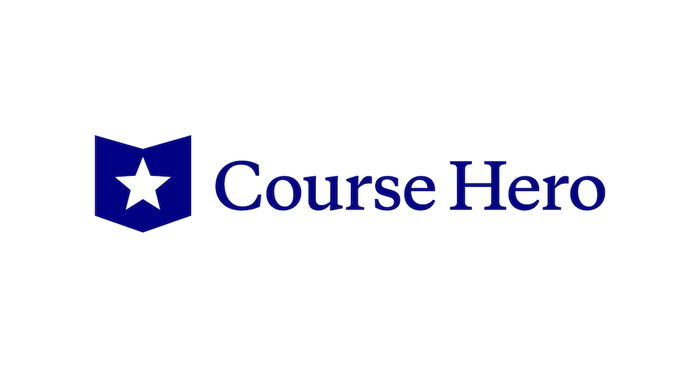 On August 26, Course Hero raised new capital in a Series B extension round of $70 million, bringing its grand total of venture capital raised to $95 million and valuation to $1.1 billion. The company, which supplies study aids for students and lets teachers post study materials, was one of the early players in the edtech field. Andrew Grauer founded Course Hero in 2006, when educators were more skeptical about online learning. Many complained that students were sharing study material as a form of cheating. Since then, Course Hero has invested in tailoring their site with teachers in mind, especially adjunct faculty at universities, which make up 70-75% of educators in the US.

Quizlet’s flashcard-based approach to teaching has helped it grow fivefold in the last two years, with a current valuation of $1 billion. Naturally, most of that growth occurred during the pandemic, with the company raising $30 million in a Series C round last May. Much like Course Hero, students can ask questions and share study guides on its platform. Quizlet has not only grown in the US, but also internationally, with 200% to 400% growth in its top markets, according to TechCrunch.