Join the investment community and start your week with market insights seen through the lens of alternative web data.
Markets
1.15.19   3:46 PM Markets

Breville Group ($ASX:BRG) products are well-regarded and sold in thousands of stores throughout Australia and the United States, among other regions. Big-box stores like Kmart and Target have been good for the brand, bringing its unique products to the same shelves as western stalwarts Black & Decker and Kenmore.

But as the retail landscape goes through a massive shift — or "retail apocalypse" as some are want to call it — Breville will find itself losing critical retail shelf space.

That's because as Kmart and Sears face a bankruptcy that doesn't appear to be result in anything other than store closings, Breville looks to lose 198 outlets. In fact, of all the stores in which Breville is sold, Kmart is Breville's fourth-largest retailer behind Target, Bunnings, and Williams-Sonoma.

On the plus side, Williams-Sonoma offers Breville in 213 of its 600 stores and offers the brand on its e-commerce site. That's certainly good for Breville, but Wiliams-Sonoma doesn't offer access to the (as of late) spendy, up-and-coming consumers that Kmart does. 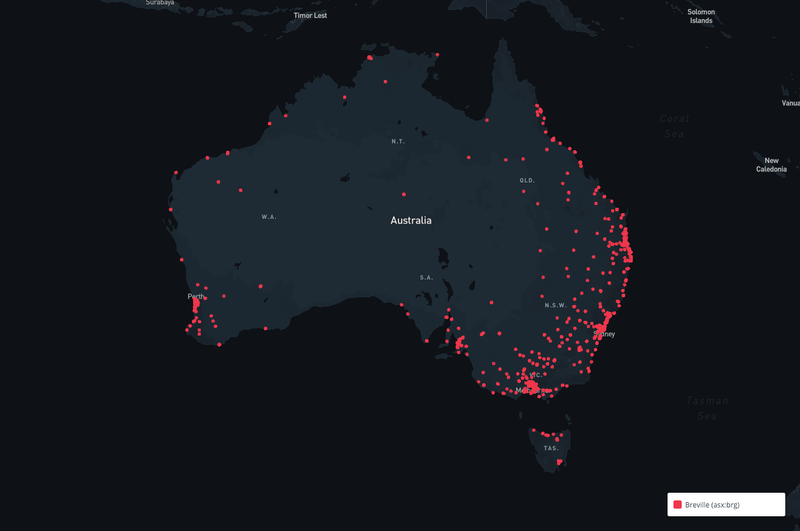 [All Breville retailers in Australia] 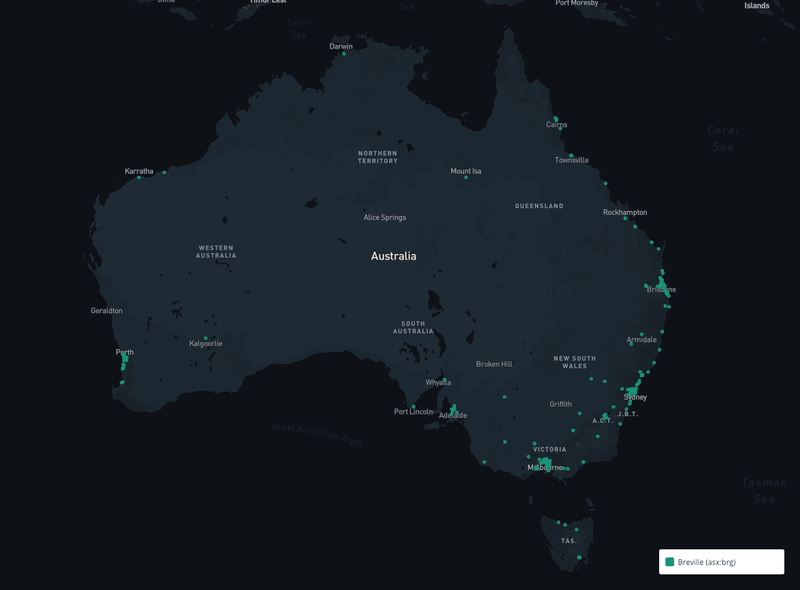 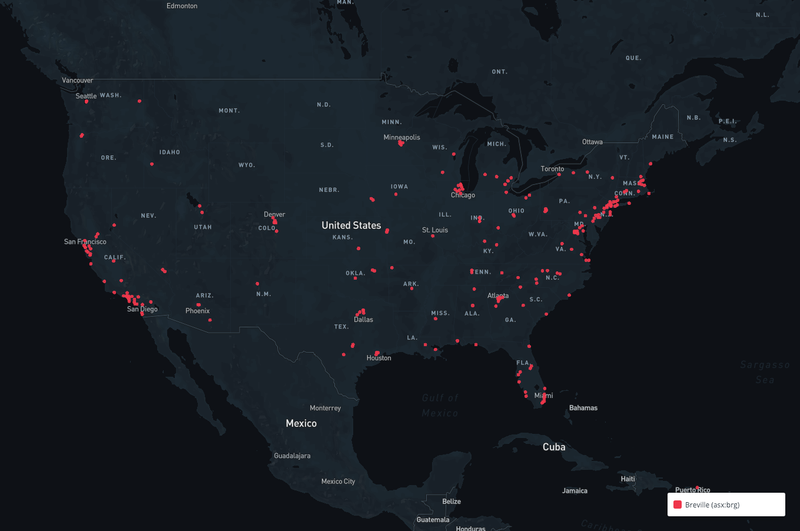 Kmart represents an important and sizeable proportion of Breville's retail presence, especially among a consumer base not normally exposed to higher-end products of its sort. Should Kmart continue to fade as it starves on a lack of investment, Breville will likely want to lean harder on Target and work its way onto Walmart shelves.

As Kmart and Sears face a bankruptcy that doesn't appear to be result in anything other than store closings, Breville looks to lose 198 outlets

It's also important to note again that Walmart, while it sells Breville products on its e-commerce site, doesn't carry the brand in its stores. That's something the folks at Breville may want to look into. And while e-commerce will continue to be a critical sales outlet for Breville, having its products on physical store shelves next to better-known competitors, at least in the US (Walmart doesn't operate in Australia) can't be underestimated.